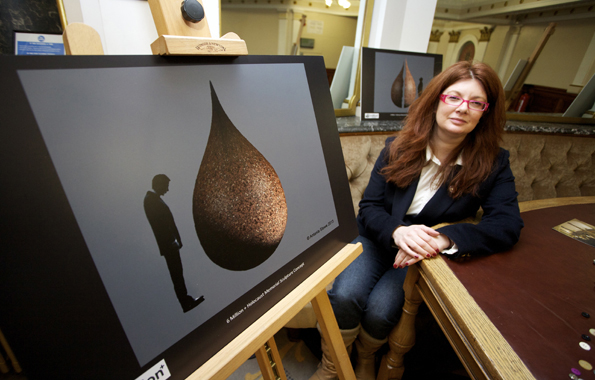 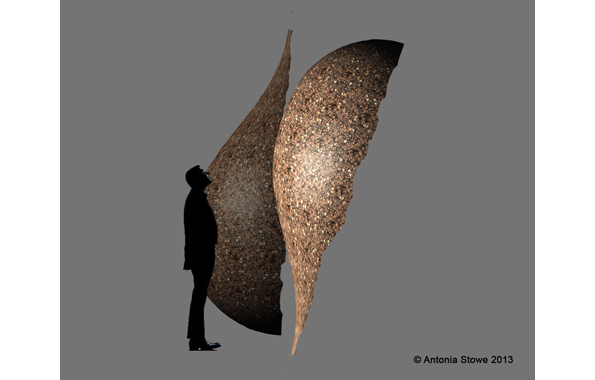 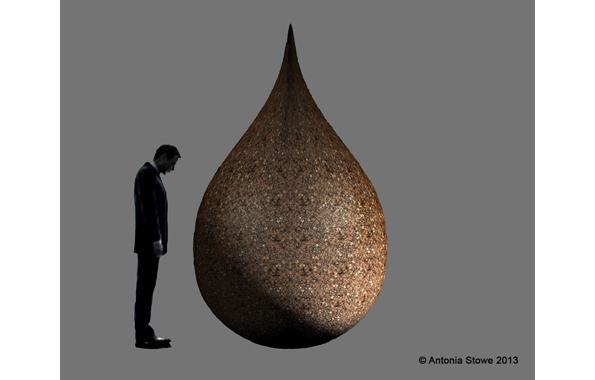 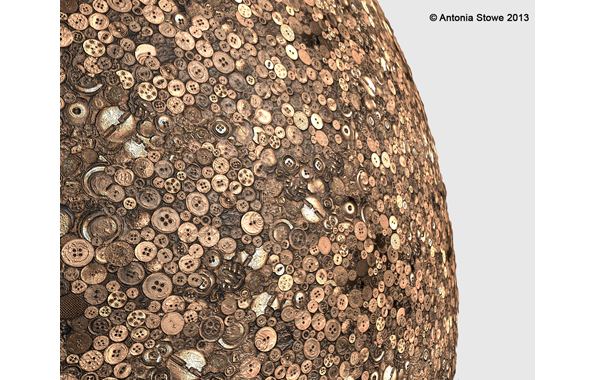 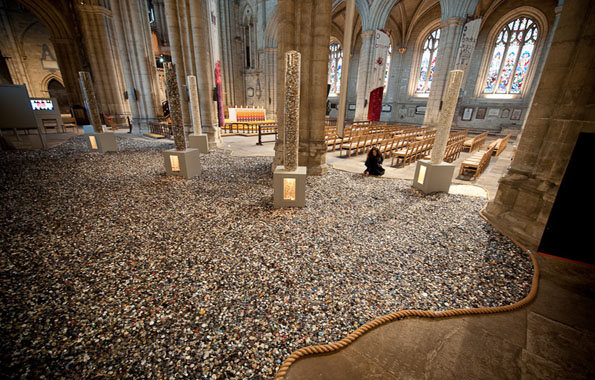 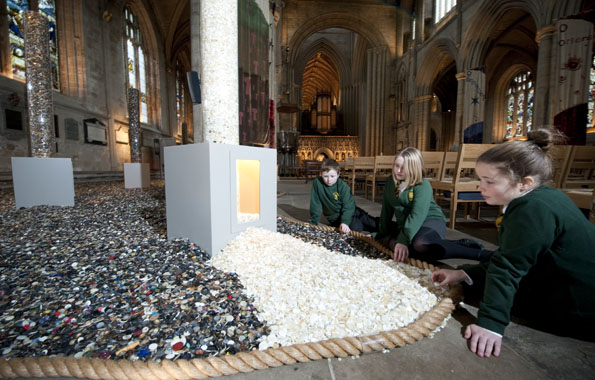 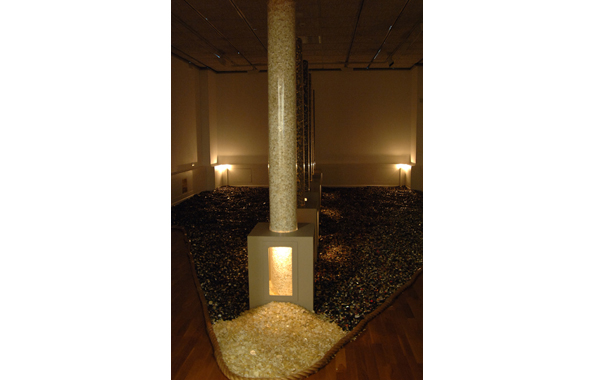 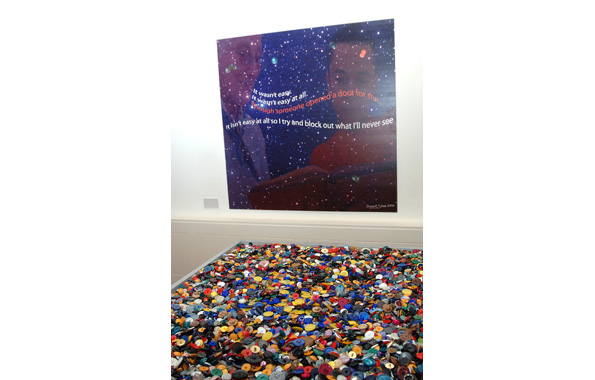 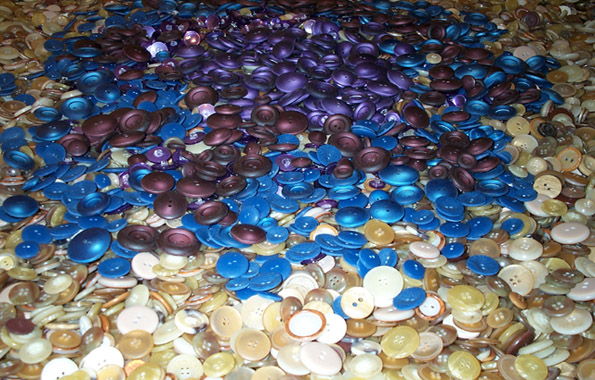 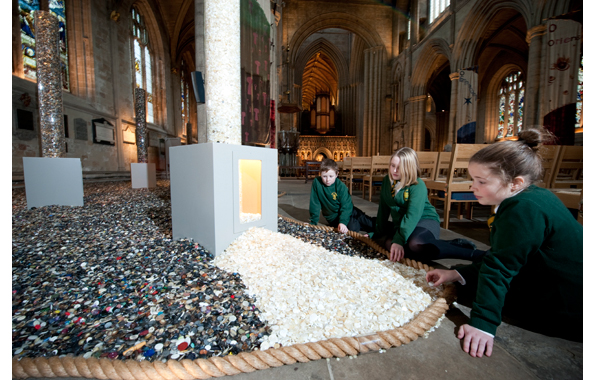 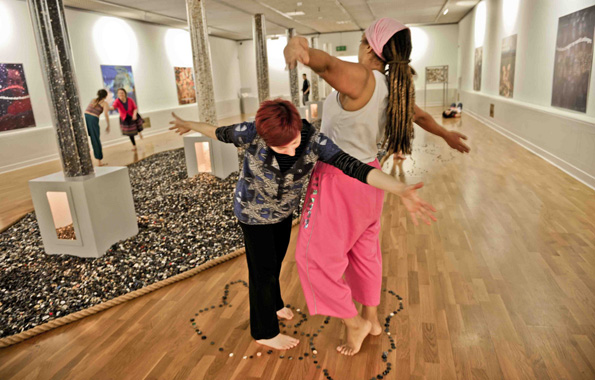 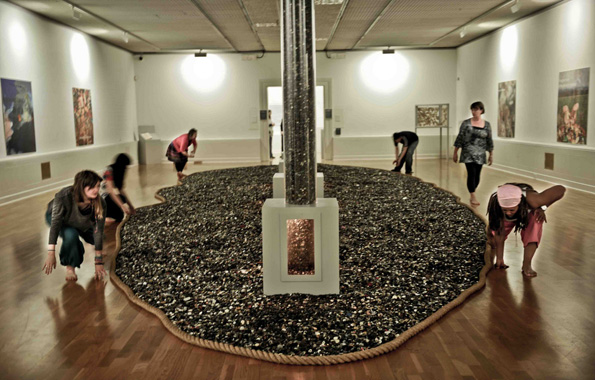 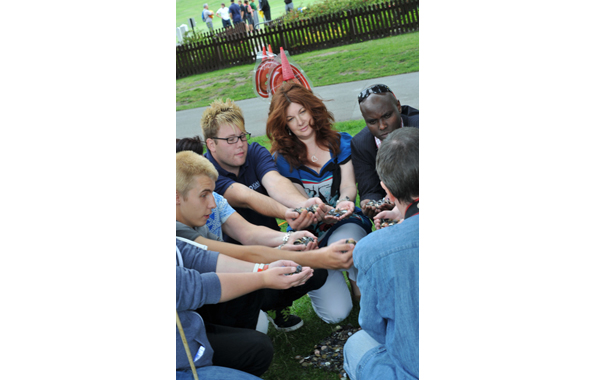 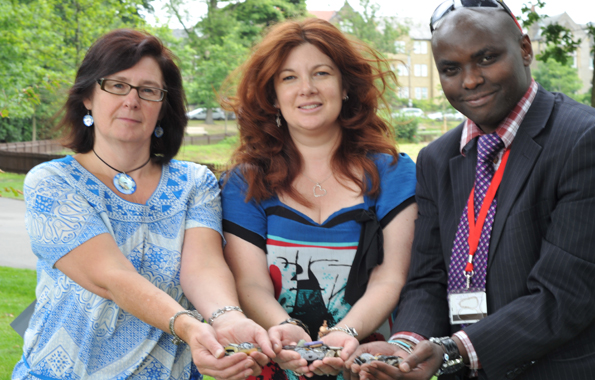 The first Holocaust Memorial Sculpture in the North of England has been designed by Antonia Stowe and will be a permanent artwork and education project at the University of Huddersfield.

Over 6 million buttons have been collected in the region, nationally and internationally which will form part of the Memorial and education programme. The installation started in 2006 as a temporary artwork initially funded by Kirklees Museums and Galleries. This innovative and brave work addresses, reflects and engages the viewer with the horrors of genocide and inspirationally projects a positive message that promotes the theme ‘each person can make a difference’. The exhibition was on tour around the UK in Huddersfield, Ripon, London, Newcastle and Dewsbury.  When the exhibition opened, there were six million, thirty two thousand, five hundred and eighteen buttons. People are still sending in buttons that will be included in the final artwork.

Personal comment by the artist “Thank you to everyone for continuing to support this artwork. We started with one button not imagining the response many years on and still going. What do we want to promote in life?” Antonia Stowe 2014