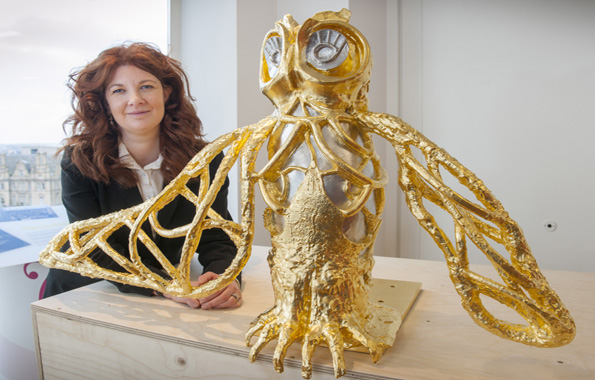 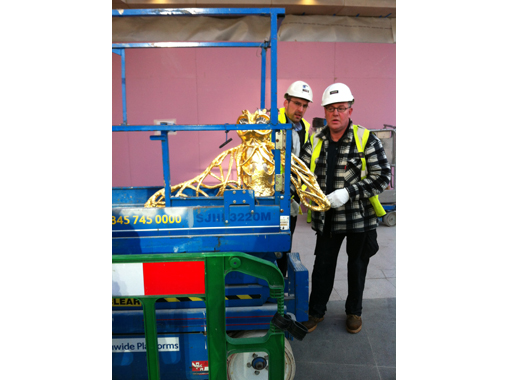 Antonia was commissioned to highlight the opening of two new restaurants at Trinity Leeds. A fun live event of sushi art was created in 2014.